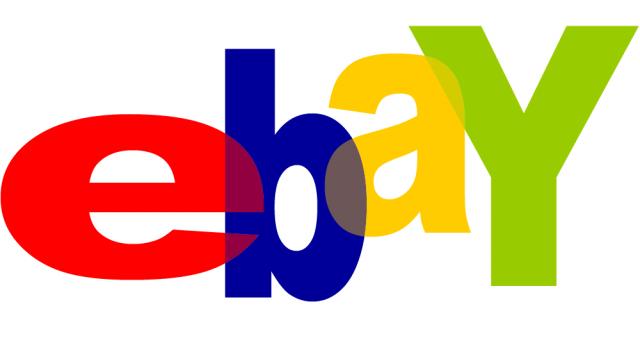 eBay will fail long term, and here is why.

I used to be an eBay Powerseller and now I can’t stand them.  Furthermore, I think that their current business strategies are destined to fail long-term.

When eBay started, they embraced everyone and anyone selling products who were trying to meet the needs in the marketplace. The starting story of eBay is pretty fascinating.  Well I thought it was pretty fascinating story about how the owner started the site based on an interest in selling PEZ dispensers.  That is, until I learned later it was a completely fabricated story to help create interest in the website.

If they cannot profit from it in a big way, they have very little interest.

This is clear from their indications that they will stop at nothing to encourage only big businesses to profit on their medium. Businesses such as Staples, etc. The small seller on eBay scratches their head and wonders, what the heck?!? I need to sell my stuff too and every restriction they put in place limits the ability to do that, oh, unless they are profiting.

eBay will fail as they try to control what you sell, how you sell it, who you sell it to, who can damage your reputation and what payments methods you take. In addition, they want you to use their in-house payment method which is ridiculously strict beyond belief. They won’t let you grow your business as their are “eBay’s customers” not your customers.

Much like Square payments and their horrible service that I wrote about here, we are certain eBay must fail long-term.

The model of Craigslist and the ability of the local community to reach local buyers insists this theory.   While Craigslist needs to fix their technology quirks and the ever-abused flagging system (another article coming), they will kill the online auction model eventually.  Well, as it stands now with the likes of the abusive eBay.

A business cannot continue to offend its customer base and succeed in the long-term.

eBay, are you listening?